João Rodrigues Frade is Lead Architect of the CEF Architecture Office & Head of Sector (Digital) Building Blocks in DG DIGID of the European Commission.  As such he is lead architect and manager of the team that develops the European Building Blocks as part of the CEF funding. These EU building blocks can be compared to the Dutch national GDI (Generic Digital Infrastructure). Most well-known are eIDAS and eDelivery, new building blocks are expected for the once only principle (OOP) in the Single Digital Gateway which serves to connect all European governments not only cross border but also crossing multiple sectors.  Joao is a Portuguese national with an international mindset. He studied and worked in various European countries and in the United States.

Missed this ICTU Europa Café on May 11th? Here you'll find the replay.

Maximilian Strotmann is deputy head of the unit for interoperability in the European Commission’s informatics department, DG DIGID.  Also he is former Member of Cabinet of Andrus Ansip at the time European Vice-President in charge of the Digital Single Market. Max's main areas of responsibility in Mr Ansip's team were e-government, interoperability and start-ups. He has a long passion for digitalisation of public sector policies and supporting innovative startups and communities. Max studied sociology, psychology and economic and social policies at Augsburg University (Germany).

Was planned on Tuesday 8th of June 1600-1700hrs - We hope to organise this session coming fall!

Ron Roozendaal is CIO and first director of the division for Information policy, part of the Dutch Ministry of Health, Welfare and Sport. Ron Roozendaal is co-chair of the eHealth Network (eHN), the board in which the European departments of health take decisions on EU collaboration and cross border data exchange. The pressure is high on eHN as several Members States developed their own apps for Covid. Countries want to exchange their data on vaccinations, results of Covid-tests and also treatment data, while at the same time the privacy of medical data is highly respected.

Gerard de Graaf is Director for the Digital Transformation in DG CONNECT.  De Graaf is responsible for a number of policies and instruments which are key to the development of the digital economy in Europe. In addition to overall Digital strategy and green ICT coordination, his directorate is inter alia responsible for e-commerce, digital platforms, standardisation, innovation policies, start-up policy, access to finance, ICT reforms.

Teun Visser is Coordinating Policy advisor at Department of Social Security and Employment and he is reponsible for EESSI in The Netherlands. Evert-Jan Mulder is Programme coordinator EESSI implementation in the Netherlands.

Ana Rosa Guzman is Area Manager for Planning and Governance, Secretariat-General for Digital Administration in the Spanish Ministry of Economic Affairs and Digital Transformation in Madrid.  Among her responsibilities are the national coordination for the adoption of the Single Digital Gateway Regulation in Spain and the Spanish representation in several European initiatives focused on public service digitalization, standardisation and interoperability. She is part of the team that actively collaborates in the ISA2 and the SEMIC Group initiatives. She is the Spanish representative for the Multi Stakeholders Platform (MSP) for ICT standardization within Europe. At national level, she also participates in working groups about SDGR implementation and following-up of the eGovernment laws and the digital transformation strategy of the Central Administration, in particular, regarding interoperability and the alignment with the EIF (European Interoperability Framework).  Ana Rosa Guzmán is a computer and software engineer, a psychologist and a Spanisch ICT civil servant. 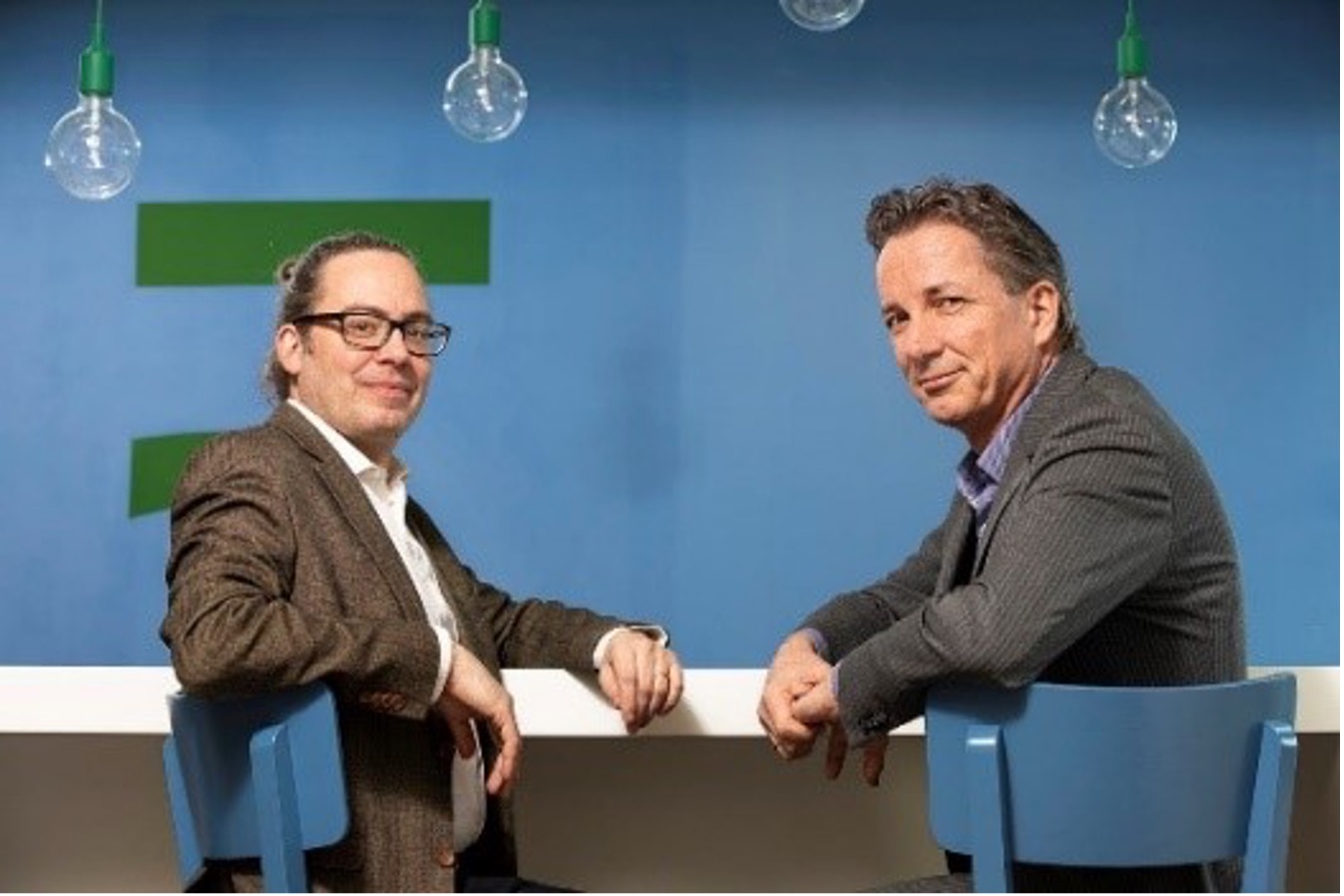 Xander van der Linde is coordinating advisor at ICTU and active in various projects and programme’s for Dutch government organizations, the last decade mostly with a European edge. His experience with research into the quality of public services from a citizen perspective and life events, his interest in financing and governance issues in digital government and his insights as a biologist in the 'jungle' of public administration are of great value to anyone who has the ambition to develop digital ecosystems into vital and social organisms.